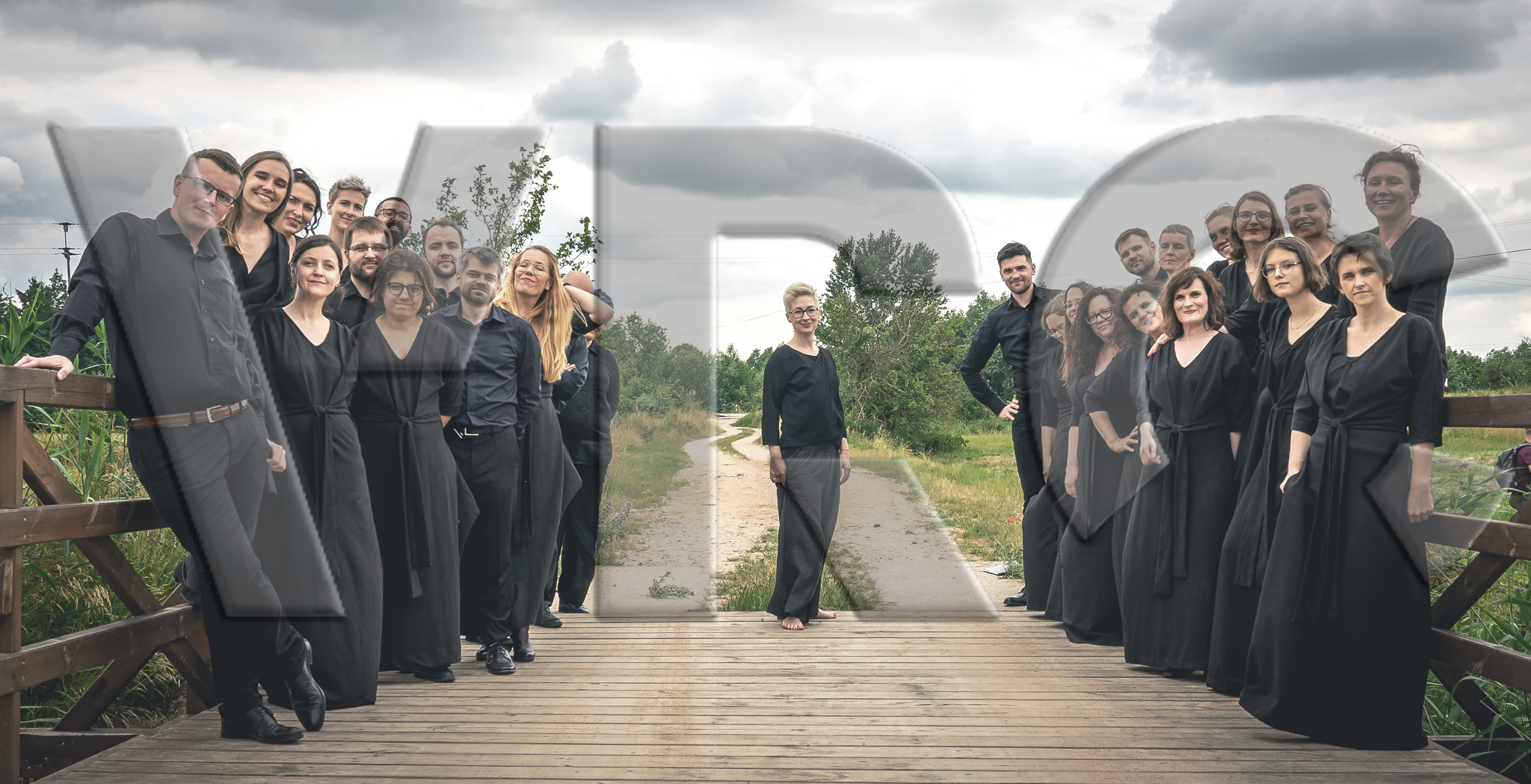 VRC Choir has been known from concerts and events that combine music, theatre, performance, literature and poetry. It was founded in 2009 by its present conductor Joanna Maluga PhD, graduate of Fryderyk Chopin University of Music and Lisz Music Academy in Budapest, lecturet at Music Academy in Bydgoszcz.

The direction VRC is led towards by Maluga, results from her fascination with contemporary music and has been grounded by years of experience in master classes with Professors Peter Erdei (Hungary), Ragnar Rasmussen (Norway) and Johannes Prinz (Austria).

The choir has taken part in 9th Festival of Traditional and Avant-garde music CODES in Lublin, Festival Gorzkie Żale in Warsaw. The co-operation with the state cultural organisations include the National Audiovisual Institute, Adam Mickiewicz Institute, Sinfonia Varsovia Orchestra, Ujazdowski Castle Centre for Contemporary Art and National Museum in Warsaw.

In the choirs repertoire there is space for pieces of Rennaisance and past composers that create both contrast and context for contemporary music. VRC has developed their own brand projects such as „Body. Adoration and passion” (for a capella choir), „Between the Lines” (for choir and piano),  „Good Night” (for choir, percussion, Hammond keyboard and actress) or concert / performance “Wake Up!” (choir, flute, cello and percussion), all of them welcomed by the audience with enthusiasm and fantastic reviews. Apart from concerts, the choir has been a winner of many awards in choral competitions. Their music is available on CD “VRC po kolędzie” (“VRC Singing Christmas Carols”) and „VRC na Dobranoc” (“VRC. Good Night”) with original pieces inspired by lullabies.